Hit enter to search or ESC to close
AgrotourismDiscoverPaphos

Charming Miliou for those who need retreat

On the road from Paphos to Polis, about 13 km before you reach Polis, there is a turning on the left which will take you to the tiny village with the name that sounds French – Miliou (accent on the last syllable), nestling on the Laona plateau 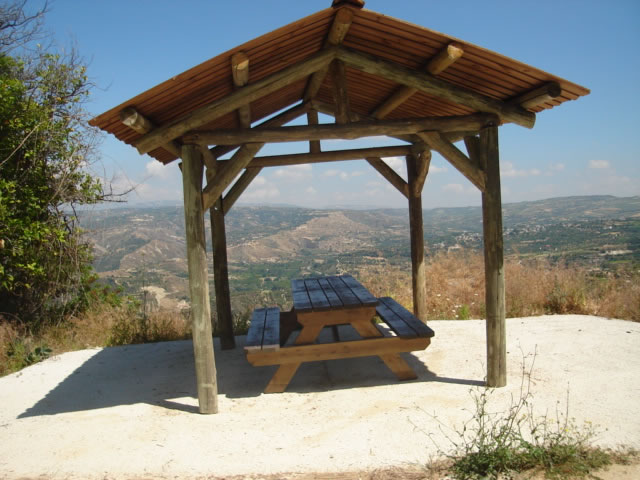 Miliou is one of the smallest villages in Cyprus and has a population of about 60. It is also one of the greenest villages in the area, thanks to an abundant supply of spring water, surrounded by the lovely greenery

Since the village is located in the mountains, it enjoys unique micro-climate and has incredibly beautiful surroundings: slender cypress trees, lush orchards, citrus and almond trees, picturesque olive groves

The smell of thyme, oregano, bay leave, rosemary, which mix in the air and turn into that same magical Mediterranean gamut – Bouquet Garni, but much more intense

This area is distinctive for its ideal climate, and even during hottest summer months there is no sweltering heat here, unlike Nicosia, or suffocating humidity that distinguishes the coastal areas of Cyprus 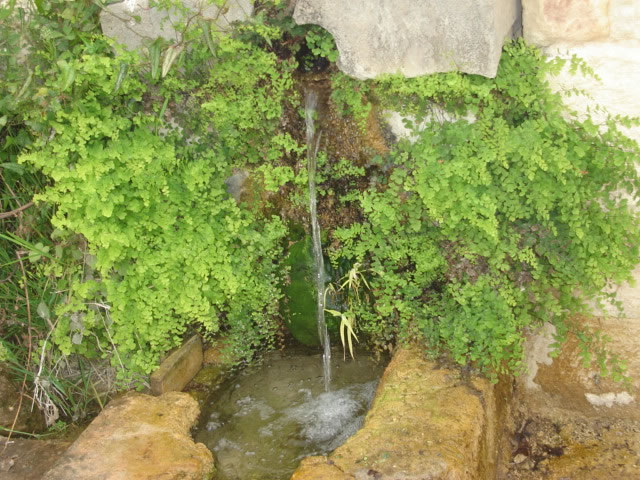 Miliou is one of the villages involved in the Laona Project, a non-profit making organisation established to implement rural regeneration and ecotourism and to help introduce the concept of agrotourism to Cyprus. Although Miliou’s limestone houses are examples of traditional rural architecture, more have been restored in the traditional Cypriot style through the Laona Project. 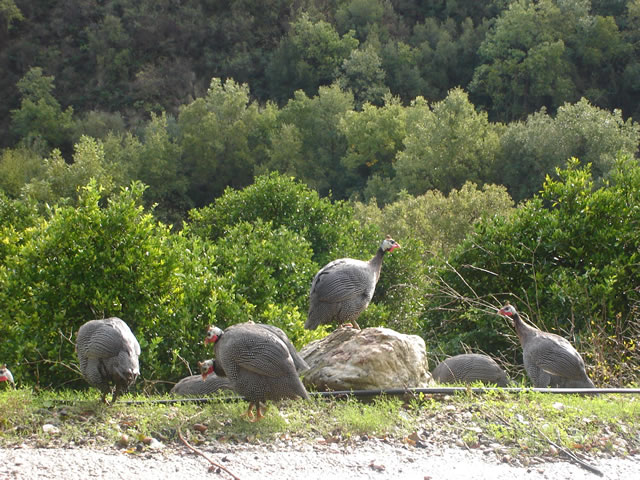 Moreover, due to its geographical location, relief, fertile soil and underground springs, there are plenty of vineyards here. In recent decades, wine-making has been successfully developing here 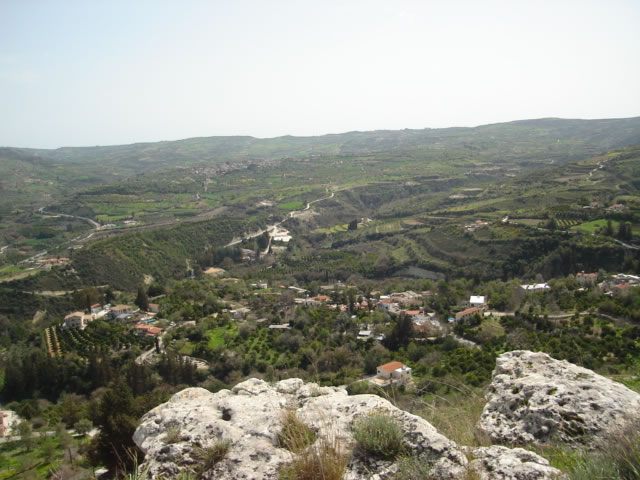 Adjacent to the springs is the restored monastery of ‘Agii Anargyri which is now being used as a spa hotel. The monastery was built in 1649 and is said to be one of the first ever on the island. Now on the monastery site is a unique thermal spa resort, bearing the same name: Ayii Anargyri

According to the legend, the Spa was first opened centuries ago by Сosmas and Damianos. Accepting no payment for their services led to them being named anargyroi (from the Greek Ανάργυροι, ‘the silverless’ or ‘unmercenaries’); it has been said that, by this, they attracted many to the Christian faith. They became known and loved by the locals for their selflessness and after their death the brothers were proclaimed Saints 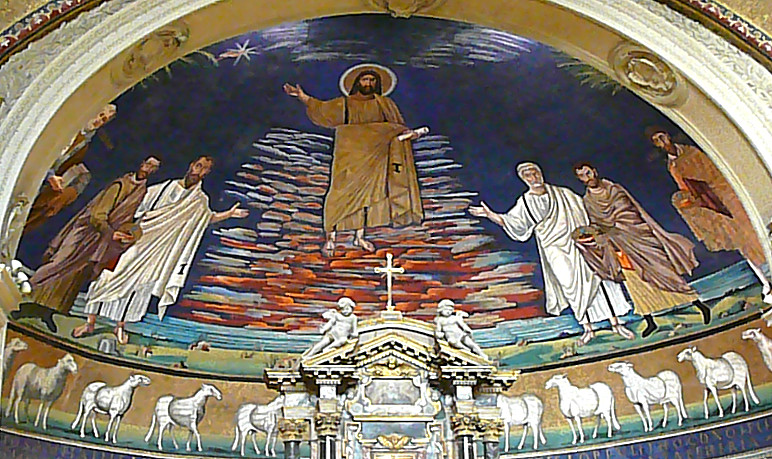 Right after your arrival while getting out of the car, your mind and senses will instantly get into a special state of peace and tranquillity.  Probably, the reason is mountain air, saturated with pairs of thermal springs and lavender, the amazing nature or, perhaps, the special energy of this place. Maybe you will discover it yourself?

Try to spend here at least 2-3 days, leaving behind all your problems and worries and turning off the phone, waking up in the morning with birdsong, breathing this magical air, tasting the local wine, enjoying the peace beauty of stunning nature and falling asleep at night like a baby…

This place has only one flaw: it is really difficult to leave it